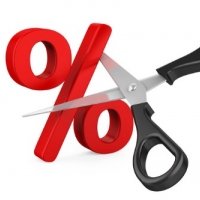 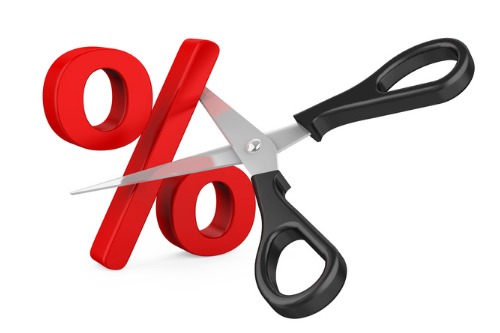 Right now, the markets are focused on the Fed with expectation that it’s monetary policy committee will cut interest rates this month and potentially again later in the year.

But the Bank of Canada has held steady on rates in 2019 and has been dovish in its tone on the matter, suggesting in statements that it plans to remain on the current course.

But CIBC Economics’ economist Benjamin Tal believes that the BoC will cut rates in 2020 as a cocktail of economic factors outrank the current thinking.

Tal says that, despite the short-term cyclical perspective that shows convergence of the US and Canadian economies, which the BoC has cited as the reason for diverging monetary policy; there are signs that things will need to change in Canada.

This is partly because income growth is weak and evidence suggests consumer spending is unlikely to improve. Exports are also a concern, especially with trade disputes and pipeline issues to contend with.

“Don’t get too excited about the Q2 reading of potentially 3% GDP growth,” Tal suggest. “The real health of the Canadian economy, due in part to these constraints, is more in line with a below potential 1 1/2% reading.”